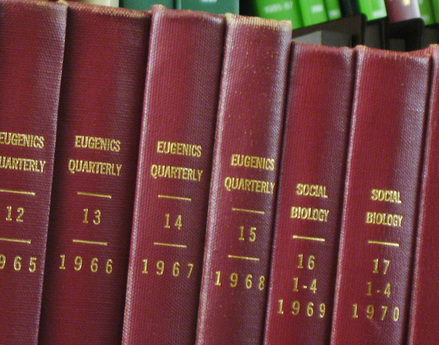 "In reaction to Nazi abuses, eugenics
became almost universally reviled in
many of the nations where it had once
been popular (however, some eugenics
programs, including sterilization,
continued quietly for decades)."
Eugenics timeline
by Kevin Begos

1943 Human Betterment Foundation ceases operation in California, but several of its leaders join Birthright, bringing along their contacts and mailing lists

1973–74 U.S. Senate hearings over use of federal funds to sterilize minors; multiple lawsuits filed by victims