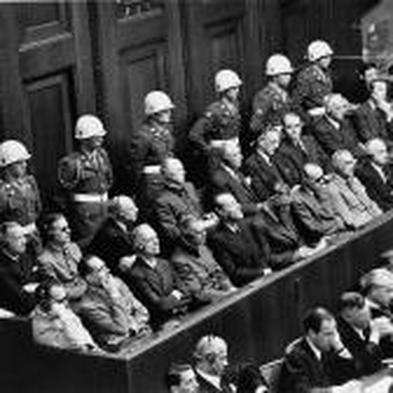 The Nuremberg Trials were held between
October 18, 1945 and October 1, 1946.
INTRODUCTION
On October 18, 1945, twenty-two of Nazi Germany’s political, military, and economic leaders were brought to trial in Nuremberg for crimes against peace, war crimes, and crimes against humanity. For the first time in history an international tribunal composed of the Allied countries and representatives of Nazi-occupied countries would punish the leaders of a regime and an army who were responsible for crimes committed.

The International Military Tribunal (IMT) delivered its judgment against the Nazi leaders on September 30 and October 1, 1946. Twelve of the defendants were sentenced to death, three to life imprisonment, four to imprisonment ranging from 10 to 20 years, and three were acquitted.

Once the IMT established the criminality of aggressive war, war crimes, and crimes against humanity, subsequent trials could determine the guilt of other Nazi officials and military leaders accused of those crimes. In these cases, later known as Subsequent Nuremberg Proceedings, defendants represented many segments of German society, from jurists and politicians to physicians, businessmen, collaborators and army officers.  USHMM website 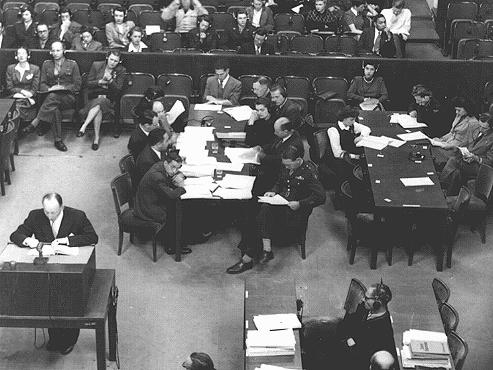 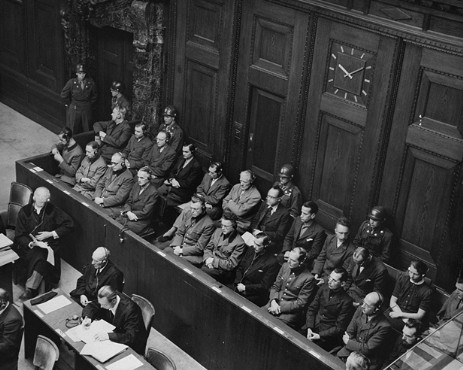 The defendants' dock and members of the defense counsel during the Doctors' Trial. Nuremberg, Germany, December 9, 1946-August 20, 1947. — US Holocaust Memorial Museum 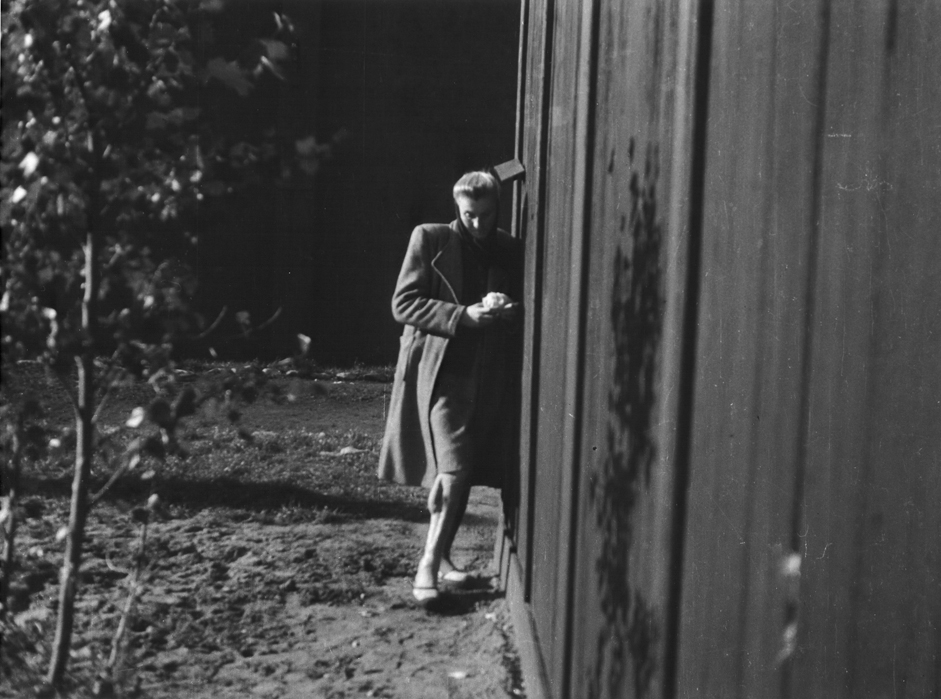 Clandestine photograph of a Polish political prisoner and medical experimentation victim in the Ravensbrück concentration camp. Pictured is Maria Kusmierczuk. Her leg was disfigured by injections of tetanus bacteria as part of medical experiments carried out in the camp. October 1944. — USHMM, courtesy of Anna Hassa Jarosky and Peter Hassa
THE TRIAL OF ADOLF EICHMANN
STORY RG-60.0670,  FILM ID: 312, ﻿USHMM
Click link for video: http://www.ushmm.org/online/film/display/detail.php?file_num=0370