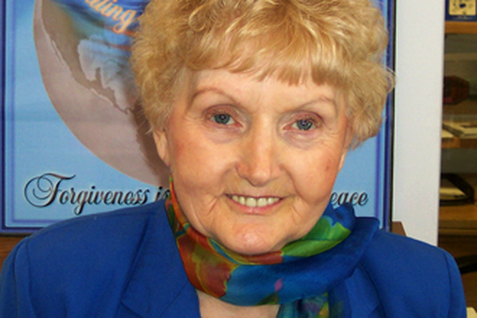 Eva Mozes Kor is a survivor of the Holocaust who, with her twin sister Miriam, was subjected to human experimentation under Josef Mengele at Auschwitz. Both of her parents and two older sisters were killed at the camp; only she and Miriam survived.
Click here for video: http://www.pbs.org/wgbh/nova/holocaust/experiside.html#alti

The Experiments
by Peter Tyson

During World War II, Nazi doctors conducted as many as 30 different types of experiments on concentration-camp inmates. They performed these studies without the consent of the victims, who suffered indescribable pain, mutilation, permanent disability, or in many cases death as a result. At the Nuremberg "doctor's trial," which brought 23 German doctors to trial immediately after the war, prosecutors found 15 defendants guilty of war crimes and crimes against humanity; seven were hung. Here are some of the most notorious experiments.  NOVA, The Holocaust on Trial website